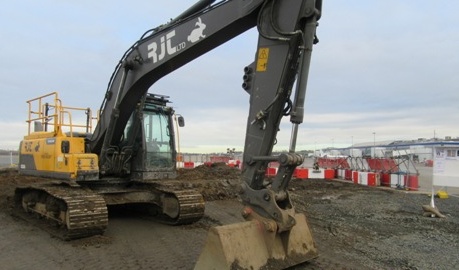 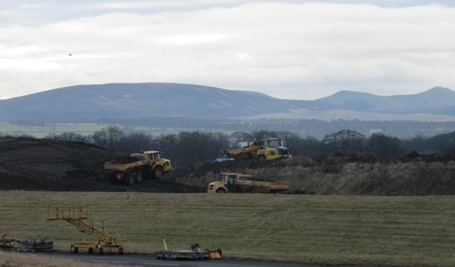 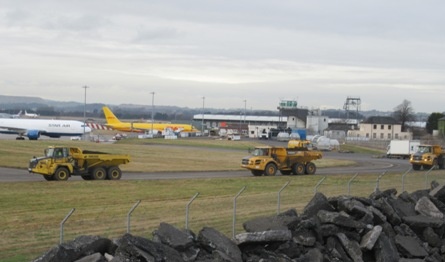 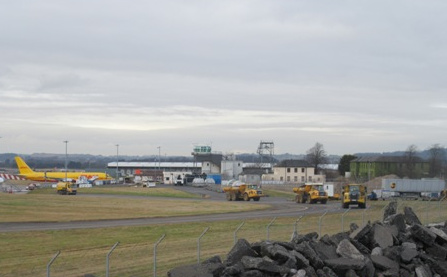 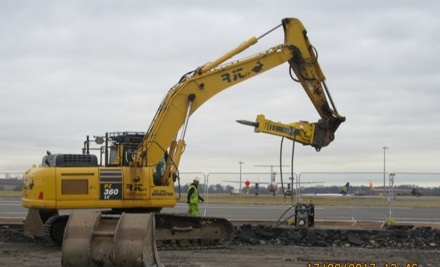 Scope of Works: Breaking out existing PQ concrete, Lean mix concrete on existing stands and asphalt on existing LIMA taxiway, totaling 19,000m3. All hard material transported by ADT to airside compound where RJT crushing plant processed/crushed to 6F5 for re use as capping for new Stands and Taxiways.

Following removal of hard surfaces and in existing soft landscape areas, a total subsoil excavation of 35,000m3 was removed to sub formation level and hauled to airside landscape area by ADT.

Pictures below showing taxi-ways being excavated out prior to being replaced.

There were also restrictions with onsite movements meaning that a large proportion of the works were carried out at nights when the airport was quieter.

Issues regarding FOD were overcome by placing manned wash stations at the point prior to the ADT leaving the work area, and road sweepers following the ADTs along the haul route as a precaution.

Successfully completed the works to our contracted programme durations for both day and night time workings.

Recycled all excavated hard material and re used as capping within the works.

Complied fully with all airport security requirements and systems. 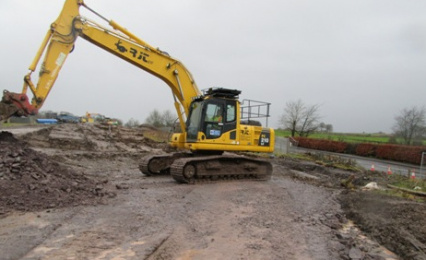 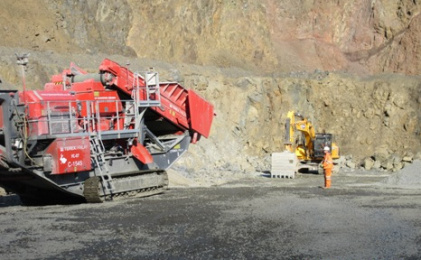 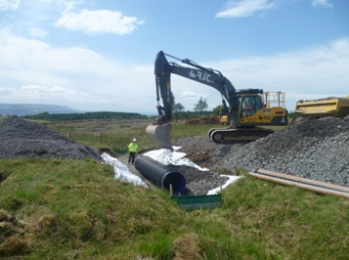 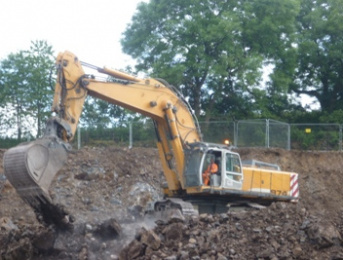 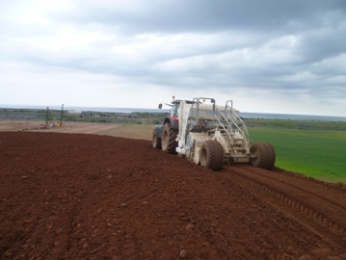 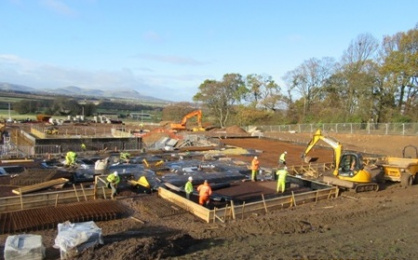 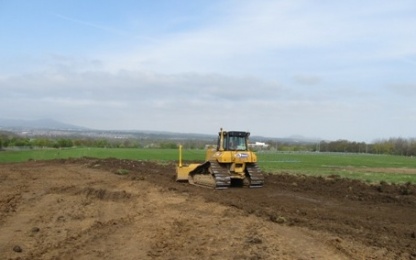 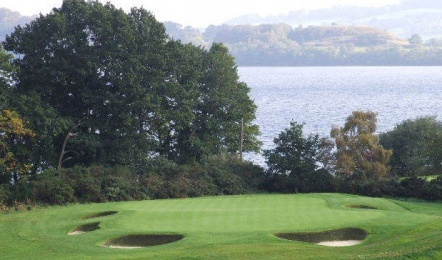 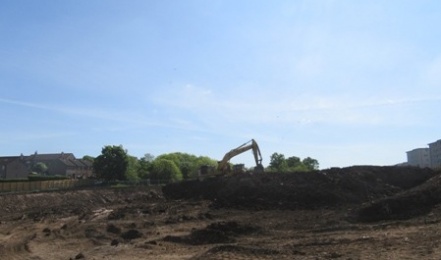 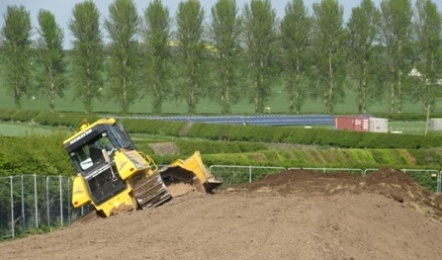